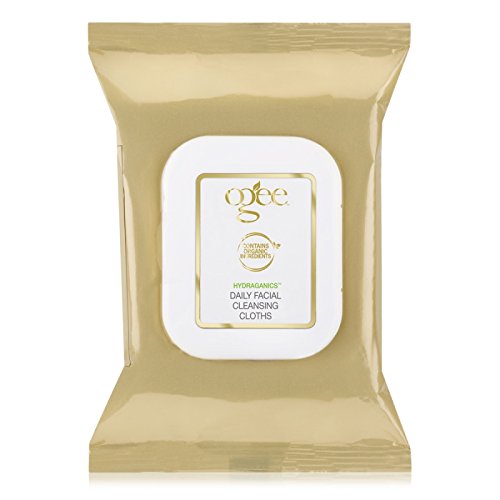 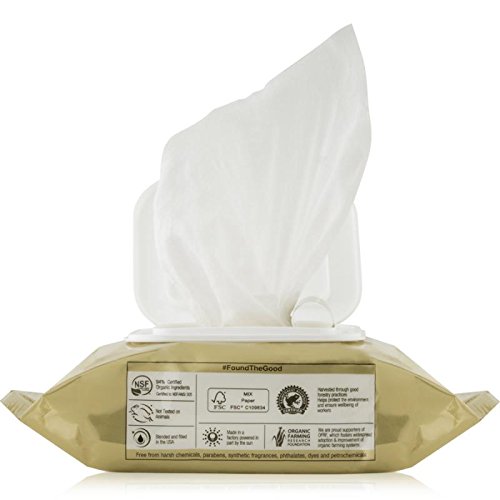 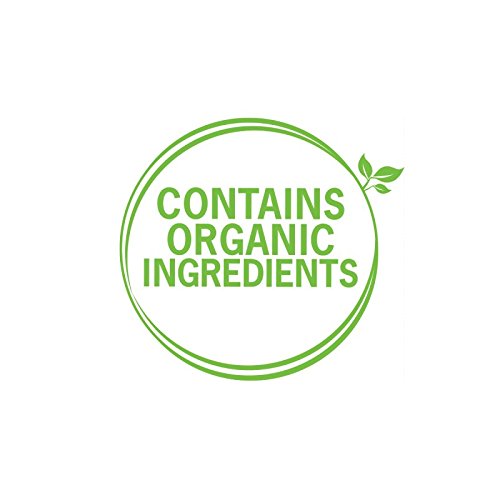 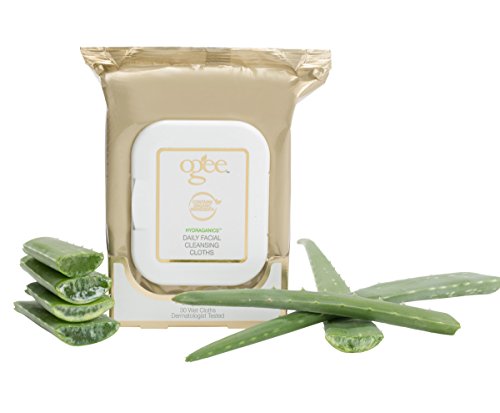 BENEFITS FOR YOUR SKIN

Removes Makeup & Impurities.
The gentle cleansing formula breaks down the bonds of makeup and environmental impurities that set onto the skin. The micro porous surface of the cloths grab and remove the particles, cleaning and purifying skin.

Instantly Moisturizes.
The cloths are super saturated with a formula that combines cleanser and moisturizer technology – no detergents or alcohol. Rather, including some of the best-known skin moisturizers: Aloe Vera Juice, Jojoba Oil and Oat Extract. You’ll feel the difference.

Stimulates Cell Regeneration.
Not only removing makeup, the cloths also impart Alpha Hydroxy Acids (AHAs), which break down dead skin cells to allow for renewed cells – finding the good in the best of your skin.